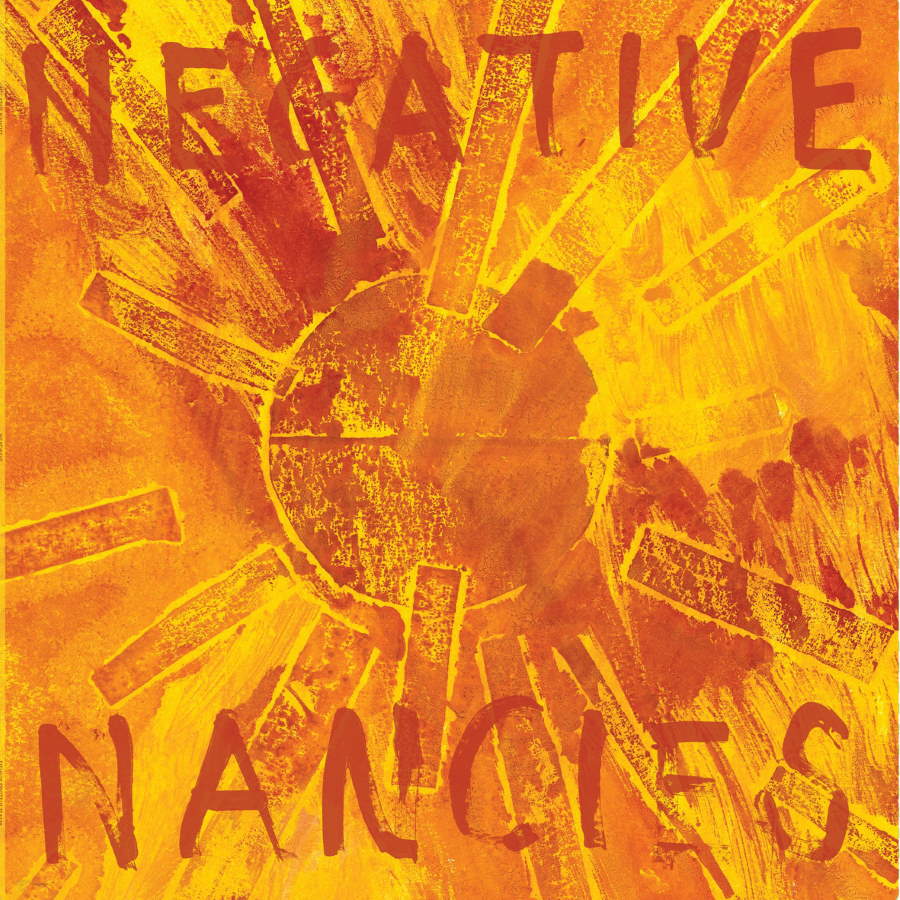 Negative Nancies exist in their own universe. The songs evolve organically through rehearsal room experimentation. Amid the No Wave art-punk chaos an irrepressible undercurrent of pop melodicism and moments of eerie psychedelic calm shine through the noise.

Negative Nancies don’t play by anyone’s rules. Songs unfold in unusual ways through an organic wild-yeast approach to song creation and performance. Sombre glory, impish mischief. Wired anxiety, manic glee. It makes sense until it doesn’t any more. And vice versa. They don’t want to be banned, they just want to play in a band.

The recording brings out all the fizzing unsteady danger and punk energy of the band. HEATWAVE sounds like it was recorded in a concrete basement with power cords running through puddles of water, everything crackling with live arcing electricity and a sense of impending danger.

“a riot, a cavernous and beat-driven practice of experimentalism…. unique in its beautifully chaotic structure…” Hard of Hearing (UK)

“Heatwave” is available in the UK/ Europe etc. from occultation.bandcamp.com.