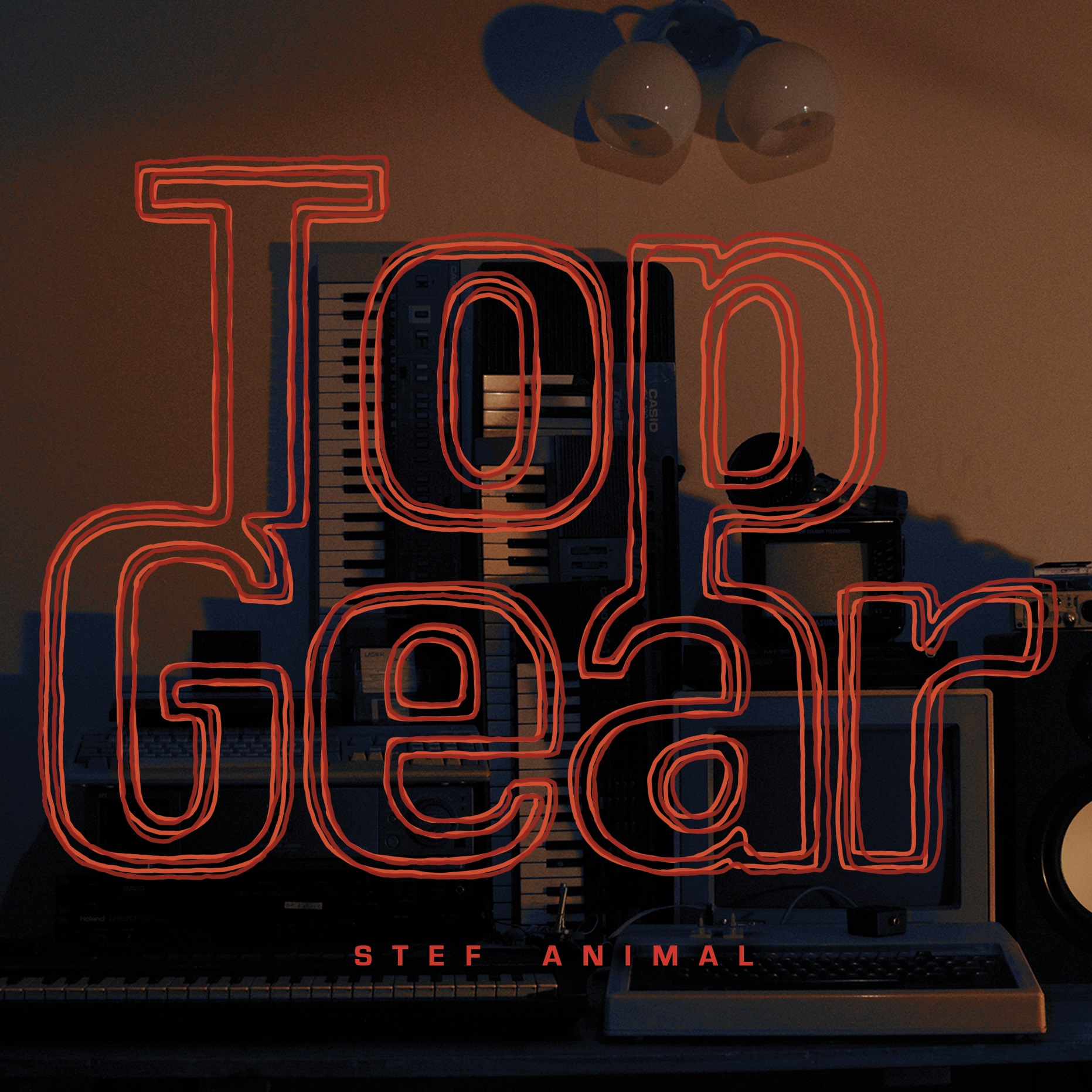 “Top Gear” is a paean to obsolete, entry-level, mostly 1980s synth, computer and electronic music technology. It’s a concept album of fifteen compositions, each conceived and recorded in one session. Each track was made using a different piece of obsolete or unfashionable music equipment, and the result is a collection of lo-fi epic miniatures.

Even if you didn’t grow up with Atari video games, have no idea what Acorn and Commodore computers are or what acronyms like PCM and MIDI mean, you’ll still find the intricate universe of sound represented on “Top Gear” to be full of adventure, wonder, human emotion and melancholic weight.

But there’s a playfulness here too. Not only in the “Top Gear” title, but also in the way an electronic duck caller is hacked to produce a track, and childrens’ Casio keyboards and entry-level MIDI synth modules are used to deliver dark, sophisticated progressive experimental dream-pop mini-symphonies.

At the time of the equipment used on “Top Gear”, Compact Disc technology was being hailed by classic rock musicians as the future of audio formats. However there’s something intangible and magic about the way those analog microgrooves cut into a spiral groove on vinyl transform the sound into something warm and even more wonderful.

“Cinematic…ambient…playful. A unique sonic adventure!” – When You Motor Away