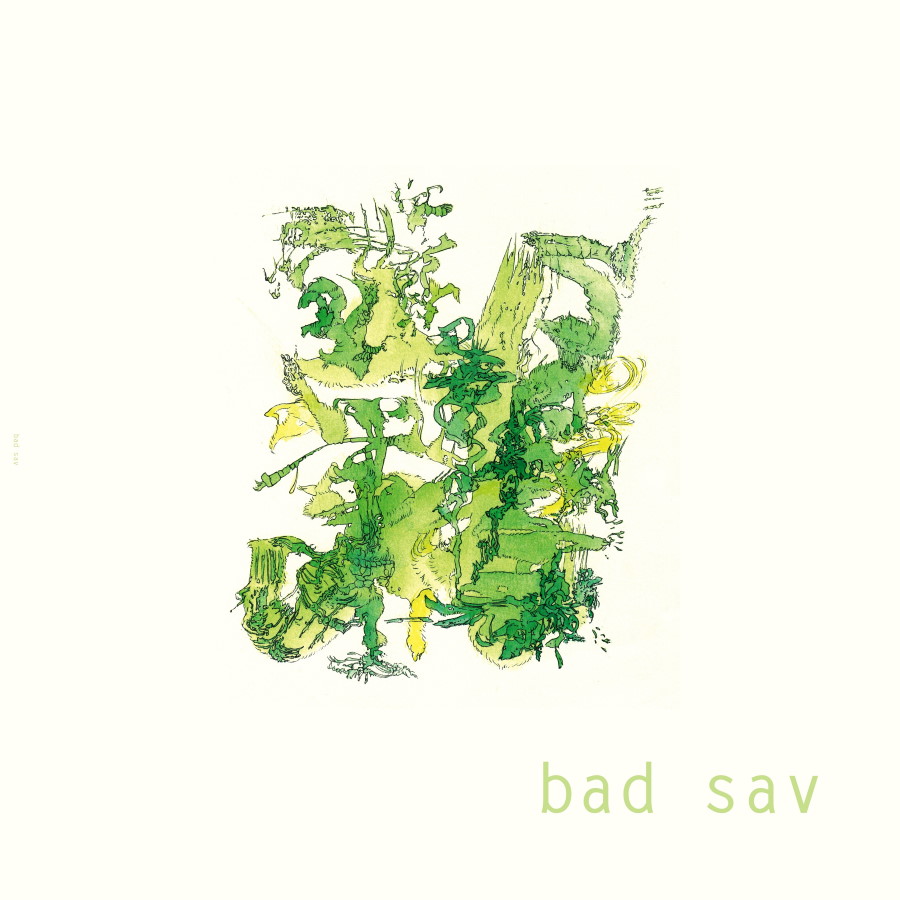 If guitar rock is dead, no-one told Bad Sav. The latest blast of Analogue Dunedin comes from the band that refused to be left behind. Although featuring Death And The Maiden guitarist/vocalist Hope Robertson and bassist/vocalist Lucinda King, plus Shifting Sands guitarist Mike McLeod (on drums here), Bad Sav are the primary strain from which both of those bands sprang.

“They conjure epic maelstroms of distorted guitars, pounding drums, reverbed vocals and squalling noisescapes to teleport listeners into their bruised sonic universe. The carefully balanced ten track collection is sure to be a local highlight of the year for many…”
UTR